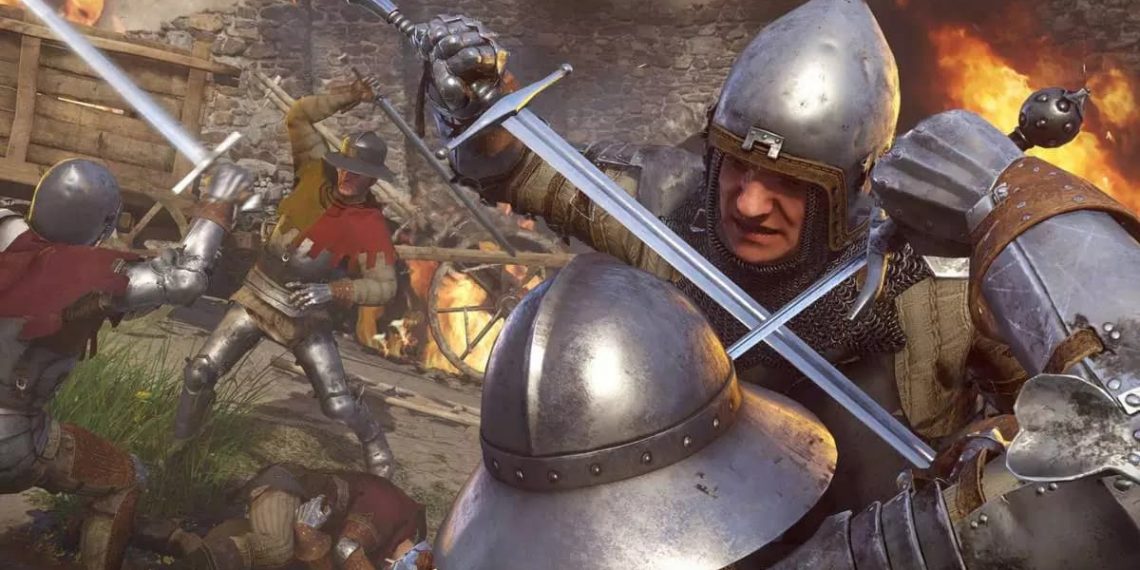 Just like its predecessor, Mount & Blade 2 Bannerlord includes different cultures and nations. At the beginning of the game, before we even create a character, we have to choose our culture.

First of all, it is worth noting that this is not a choice of factions. This decision determines only the storyline background of our character and is associated with specific bonuses, which we will describe below.

However, we can actually align ourselves with one of the six factions (which are called the same as the cultures) only later in the game and then this is something that affects our access to different units.

Best cultures to choose from:

Don’t forget to take a look at our list of tips for Mount & Blade 2 Bannerlord. We have plenty of guides that will help you.

Mount & Blade Bannerlord – How To Get Off The Horse