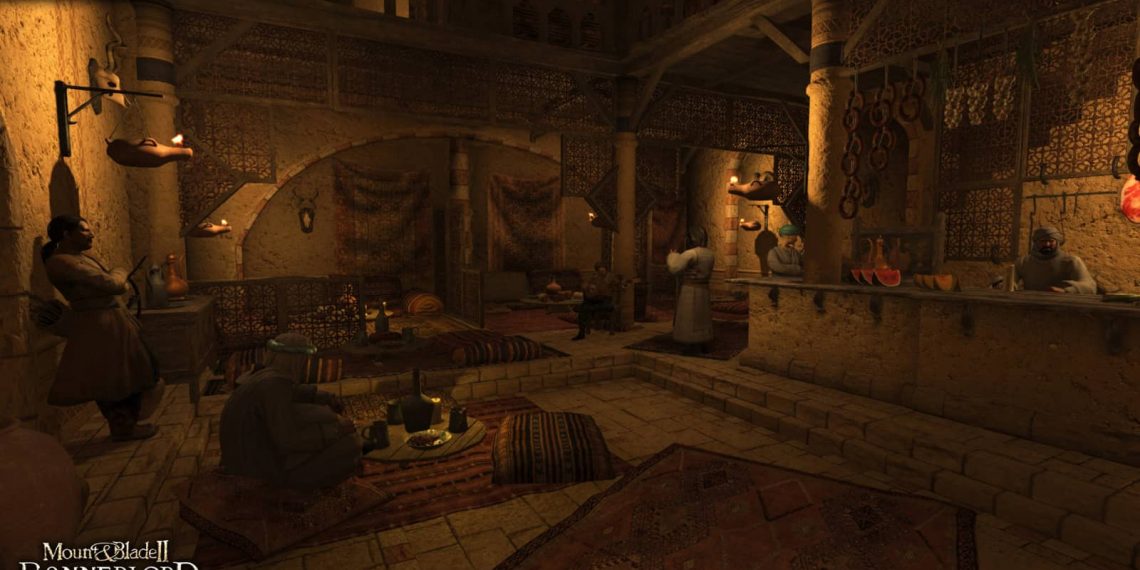 Welcome to our short list of tips and tricks for Mount And Blade 2 Bannerlord which should answer most of your frequently asked questions.

After years of waiting, the fans of the series have lived to see a sequel to the highly popular Mount & Blade Warband which has already made its way to the PC. Here we’ll take a closer look at the gameplay mechanics, but also a brief explanation of how to progress through the game.

The title offers not only engaging battles in online mode, but also a storyline campaign, resembling the original one. We explain all aspects of this element of the game.

Mount & Blade 2 Bannerlord may raise a lot of questions especially among players who didn’t experience the first game. Below we answer all the questions that may come to your mind.

Below is a list of advice and tips for the beginning of the adventure. We describe basic gameplay systems and explain some things that are not immediately obvious. Then we move on to more advanced mechanics.

What kind of PC will you need to run Mount & Blade II: Bannerlord? The developers have already provided information on the hardware requirements. First of all, it is worth to pay attention to the graphics card, as well as a powerful processor. You will also need an adequate amount of RAM. Minimum and recommended hardware requirements are presented below. Check if your computer will allow for comfortable gameplay.

How To View Instagram Stories Anonymously Without Them Knowing (2020)