Install an application, use one feature and uninstall without ever having to download anything. 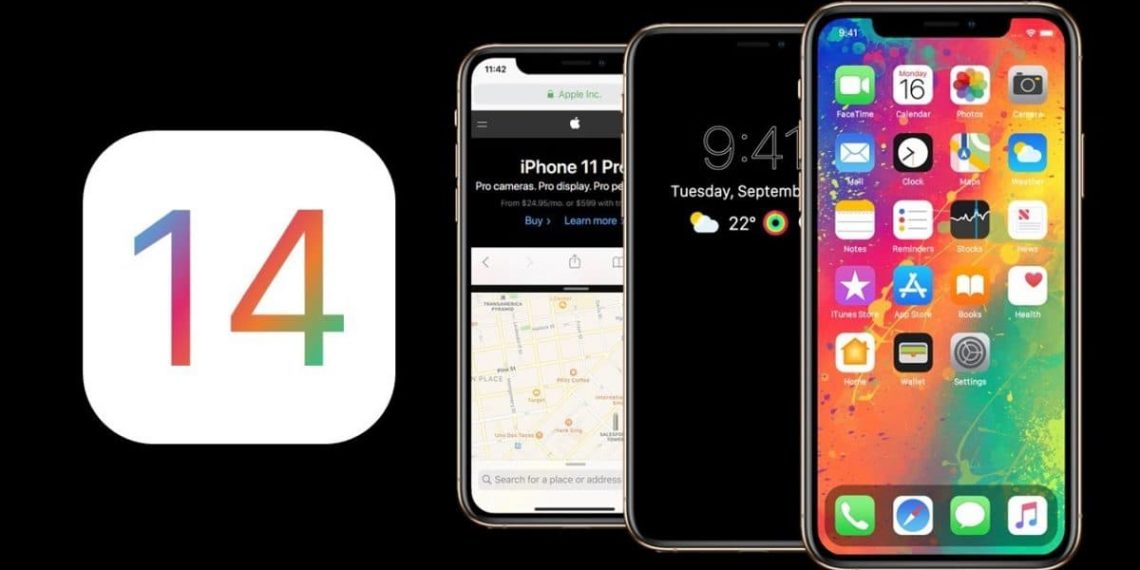 This year’s major iOS update may introduce a feature that is designed to reduce the number of apps installed on your device. The new feature is currently being developed under the name “Clips”.

Surely in the past, you had to install an application in order to access only one feature offered by it. Then – perhaps even after just a few minutes – you removed the application. You didn’t need it anymore.

If the application didn’t require downloading several hundred megabytes, the whole process probably didn’t take long. Nevertheless, it’s not very convenient, it can be annoying at times and can lead to an excessive number of installed applications when we do not remove them immediately.

In the iOS 14 code there are references to a feature that in certain scenarios will allow us to avoid the need to use the App Store. Apple is considering implementing the ability to offer selected third-party application features without having to install them.

The new API, externally defined as Clips, is designed to allow developers to provide interactive content from their applications, even if they are not located locally on the iPhone. For example, you might chose a module that allows you to order food delivery from one of the popular services, then it will be downloaded to your device for a short while. The user will then receive an interface already known from the main application and will be able to use the service.

The task of the programmer will be to determine which part of the application will be downloaded. Of course, the user will receive a message that the application is available in full version in the App Store. There will also be a link leading directly to the Apple Store.

Interestingly, at the current stage of work, the Clips function is associated with a built-in QR code reader. This means that a certain part of the application will be loaded only after scanning a code. If this does not change, access to the described novelty will be quite limited – QR codes are not so commonly used.

Perhaps this new feature will make Elon Musk more satisfied with his iPhone.

How To View Instagram Stories Anonymously Without Them Knowing (2020)

Google's Search Engine Has Learned How To Say "I Don't Know"