Elon Musk Is Using An iPhone. He’s Not Happy

Elon's not happy with the recent iOs updates, claims it broke his email system. 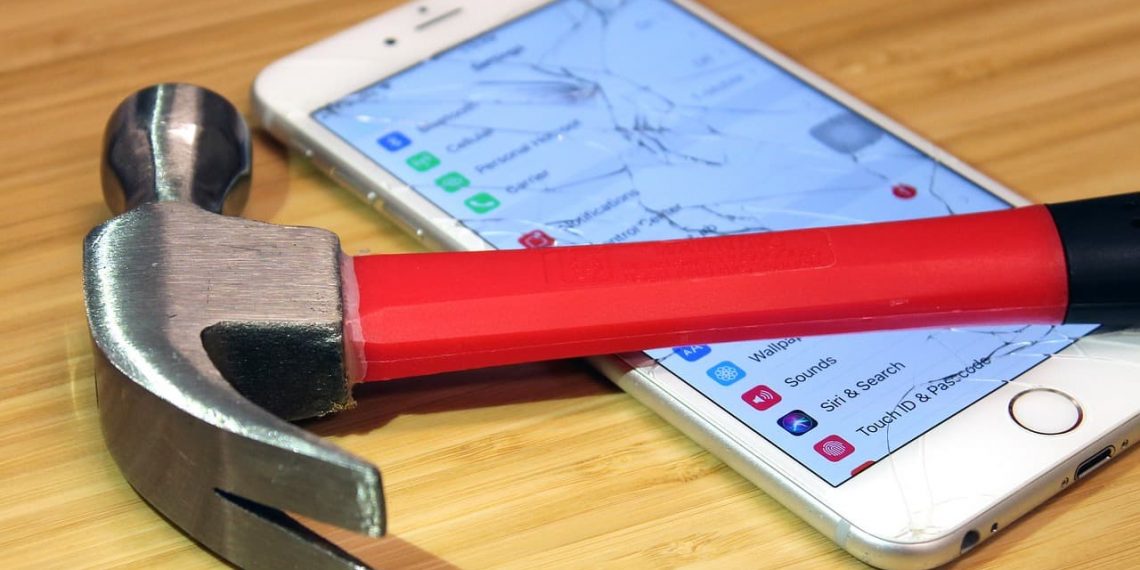 iOS and trouble-free operation? Well, maybe it used to be that way, but nowadays Apple is struggling to maintain its quality level. Even Elon Musk has noticed that.

The CEO of Tesla and SpaceX in one of his responses given at the Satellite 2020 conference mentioned products with the logo of a bitten apple. This was not a positive comment – on the contrary, Tim Cook’s team was criticized for the quality of the latest software updates.

Musk was asked about the importance of the software and the role it will play in future ventures. Additionally, he was asked to refer to one of his earlier statements, in which he stated that technology loses its quality over time with the loss of relevant skills.

The CEO commented that the technology does not improve automatically. Users are used to the fact that their smartphone is getting better and better with subsequent updates. Unfortunately, this is not always how it works. Elon Musk gave an example of an iPhone he uses every day. He said that some of the latest updates were certainly not great. Errors in the software broke his email system.

We haven’t learned any details, nor did Musk provide specific versions of iOS that made it difficult for him to use the iPhone. However, it’s highly probable that he meant iOS 13, the last major release of the Apple operating system.

“Thirteen” was released for all supported iPhones last September. The update introduced the long-awaited system-wide dark mode, as well as many other new features. Unfortunately, it soon turned out that the company from Cupertino released an underdeveloped product.

Will Apple improve the quality of iOs?

The latest version, iOS 13.3.1, should no longer cause any major problems. After numerous improvements, Apple has managed to bring the system to the quality we expect from Cupertino products. Unfortunately, it took a little too long.

According to unofficial information, Apple will change the software development process for iOs 14. The goal is to ensure higher quality and reduce the number of releases of updates. I hope they actually have such plans in Cupertino, because I definitely don’t want to have to install so many updates on my iPhone again.