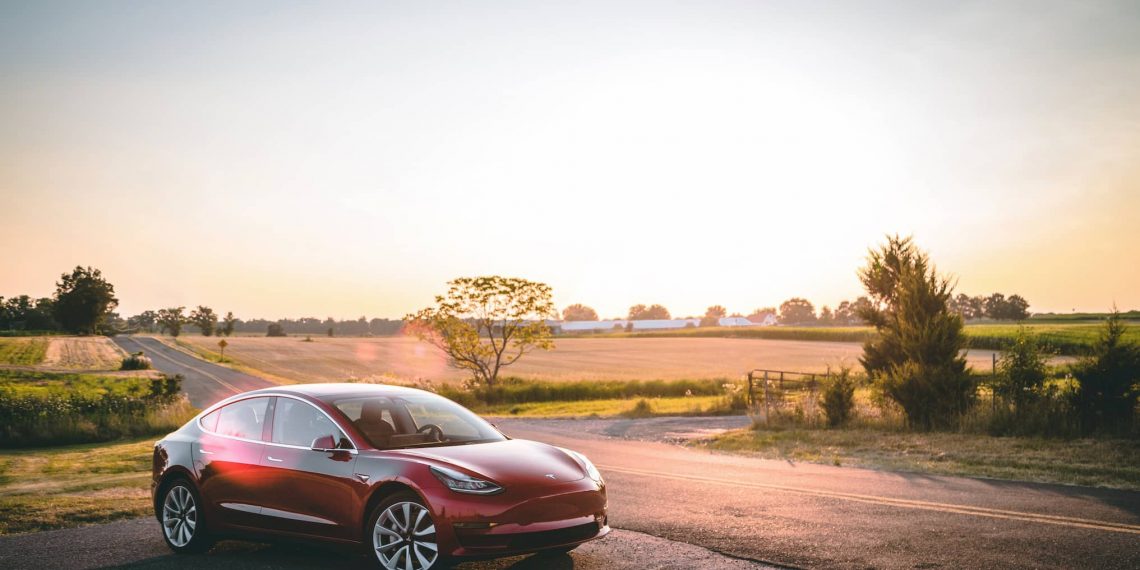 The firmware version 2020.8.1 adds Track Mode V2 to the Tesla Model 3. As the name suggests, we are dealing with a special racetrack mode. It enables the creation of special profiles which will allow the drivers to adjust the car settings for more efficient route control – e.g. configuration of the vehicle stabilization system or regenerative braking.

Track Mode V2 also provides access to track data (map with a lap counter) and driving information, such as g-force indicator, engine, brakes and tyres status display. In addition, the Tesla Model 3 allows video and other track data to be saved for later use.

Improvements have also been made to the driving visualization screen, which is used to display data taken from sensors, radars and cameras in autopilot mode. Now, in addition to virtual models of other vehicles and roads, you can see traffic lights, stop signs and some selected road signs. The feature was already available in the United States, but has now been extended to other regions such as the United Kingdom.

An improved navigation system was introduced in Tesla Model S and X. The changes include improved routes, more accurate driving times, and a more responsive view of the interface elements, which should result in a more efficient reading of the indications of upcoming manoeuvres.

The Model S and X have also received changes to the regenerative braking performance. Its strength has been increased to recover more electrical energy during deceleration, which then goes to the batteries.

Now the Bluetooth connection with paired smartphones is only made when the driver is seated and all doors are closed. The sound should therefore not be transmitted earlier when the user has not yet entered the Tesla.

Not only Tesla charging stations but also selected third party locations will appear in the navigation. This makes it easier to find a place to charge the batteries, especially if there are not many Tesla points nearby. Currently, this novelty is only available in California, although previous reports suggest that similar solutions are also beginning to appear in Europe.

Of course, as Tesla has already got us used to, we are dealing with an OTA update. You can download it at home, for example, without having to visit an authorized dealership.

E3 2020 Has Been Cancelled Due To The Coronavirus Pandemic