Spotify is about to get a new feature - an internal voice assistant, which will allow you to control the application without touching anything. 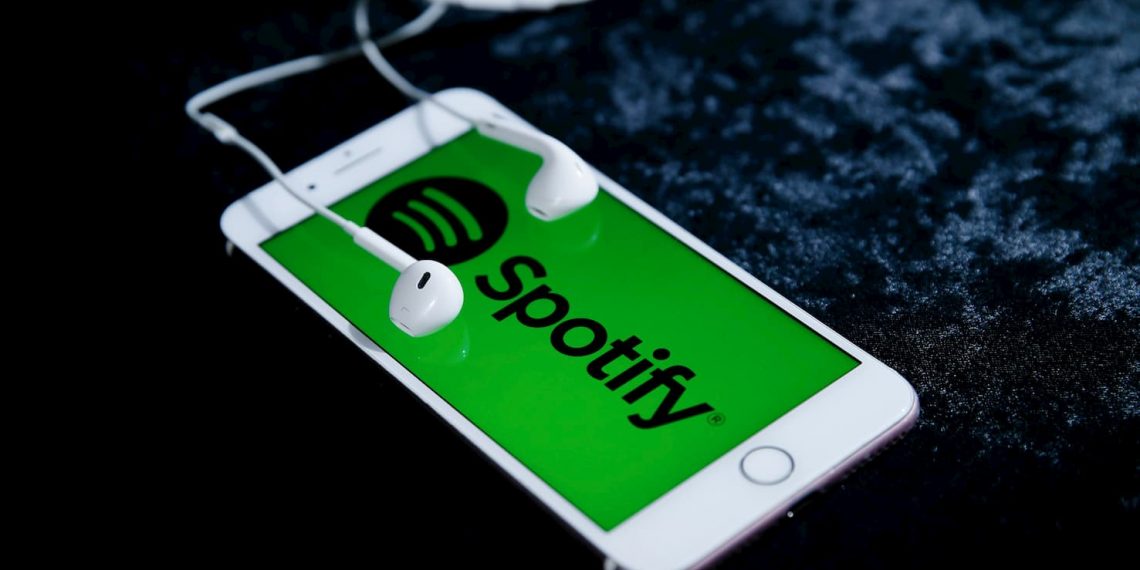 So far, we have been able to use Google or Siri assistant to switch between songs, but the creators of Spotify decided to develop their own in-app voice assistant to help users control the application. The feature is currently under development. According to Jane Manchun Wong, a tech blogger known for tracking changes in the codes of various applications, “Hey Spotify” has already been released to a small group of beta testers of the streaming platform. The tests will cover, among other things, the frequency of use of the new feature. In case of lack of interest in this solution, further work on the voice extension may be completely abandoned.

In a tweet published by Wong, we read that the selected people can activate the voice service by invoking “Hey Spotify” and then give commands to the voice assistant to select the playlist and play the songs. The important thing is that the assistant only works when the application is already active and open. So we are not going to launch Spotify on-demand when your phone is in your pocket without the application running. The good news is that this feature should launch simultaneously on iOs and Android later in 2020.

This function can be particularly useful for drivers who will be able to ask the assistant to play an album again, for example, instead of manually switching between different options in the app. With the Google Assistant, you can only select a specific song to listen to – it does not support saved playlists. “Hey Spotify” is supposed to have this feature included.

E3 2020 Has Been Cancelled Due To The Coronavirus Pandemic