The Author Of Telegram Warns Against Using WhatsApp. Claims They Are Cooperating With The Government. 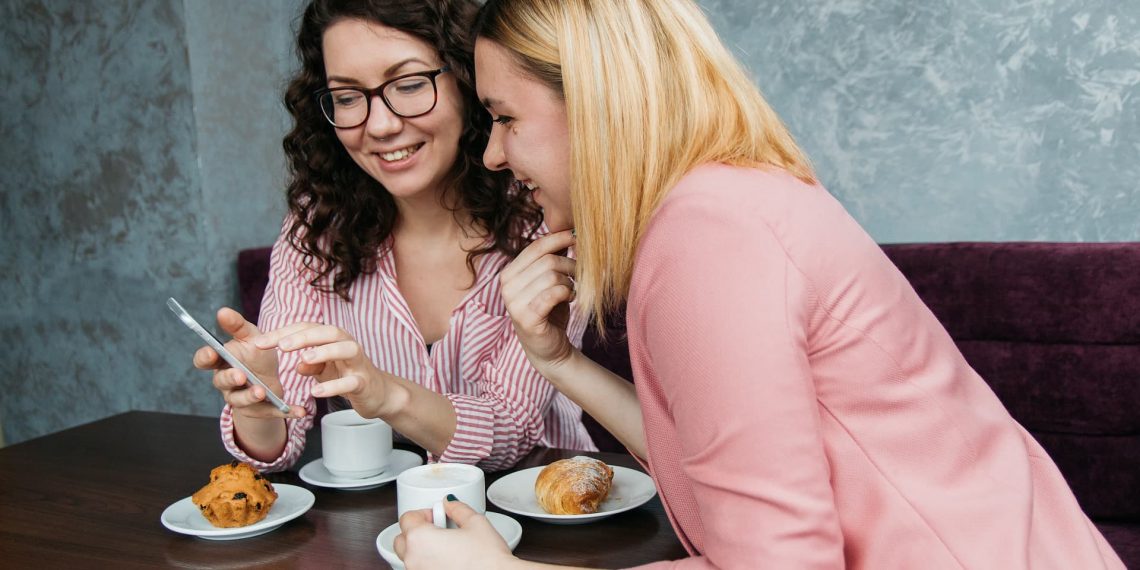 Pavel Durov, the creator of Telegram criticizes Facebook and claims that using WhatsApp is dangerous. A new post on the blog of the author of the competing Telegram application focuses on the issue of hacking the richest man in the world Jeff Bezos.

If Jeff Bezos had used Telegram instead of WhatsApp, he wouldn’t have been blackmailed by people who hacked his smartphone – writes Durov on his blog.

Durov explains why it’s not worth using WhatsApp and reminds us that he has warned of a vulnerability that allows for the transfer of malicious code hidden in a video file making it possible for people to hack your phone. Facebook pointed out that Apple is to blame, but Android and Windows Phone phones are also affected. So Durov thinks the blame lies with the owners of WhatsApp.

“Some may say that as a creator of a competing app I can be biased when I criticize WhatsApp. Of course I am. I find secret chats on the Telegram much safer than any other competing means of communication.” – said Durov.

The owner of Telegram has accused the owners of WhatsApp of saying that backdoors like the one used against Jeff Bezos are not accidental in the application and this is a forceful action. He believes that the investigating authorities are often unhappy with too good of a data encryption and force the application to secretly deploy vulnerabilities.

Telegram is banned in some countries because it refused to cooperate with the authorities. WhatsApp does not have such problems, and we can guess why.