La Liga Has Been Cancelled. There’ll Be a FIFA 20 Tournament Instead

The money earned during the livestream will be used to fight the coronavirus pandemic. 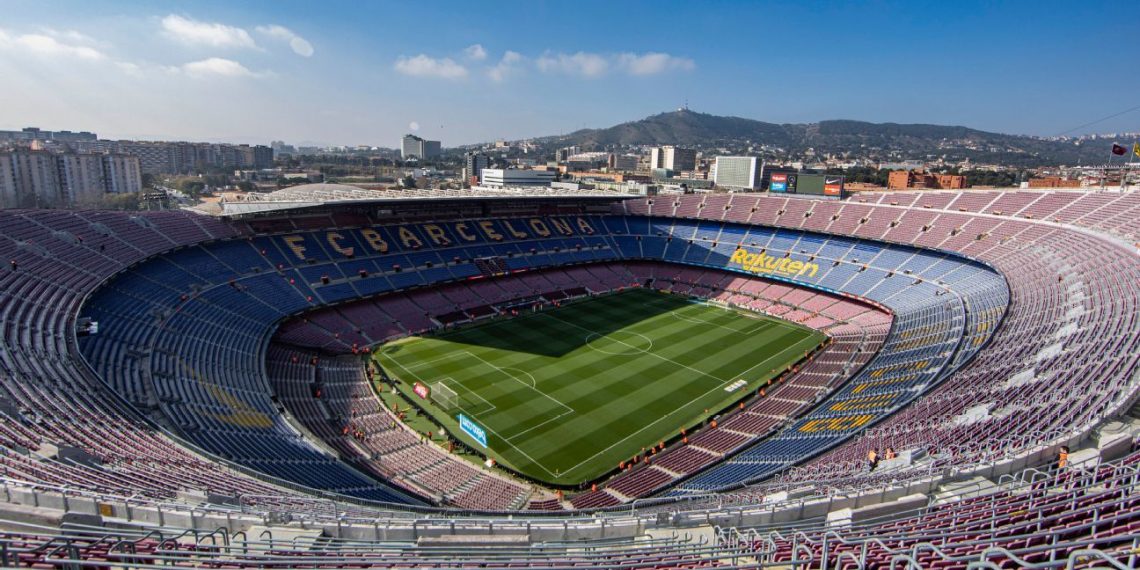 COVID-19 has paralysed professional sports competitions almost all over the world. The Ski Jumping World Cup ended prematurely, the Premier League cancelled the matches until the end of April and other leagues had already done the same before. Also the Spanish Primera División aka La Liga Santander postponed the upcoming matches. This does not mean, however, that we will not see any famous players on the pitch in the coming days.

Ibai “Ibai” Llanos is a Spanish e-sport commentator, primarily for League of Legends. However, he also happens to comment on FIFA games – in the Spanish version of the game we can even hear him in the Volta mode. When La League games were cancelled, Llanos took the initiative to organize a FIFA 20 tournament in which representatives of all teams would take part. The idea was enthusiastically received by the players themselves: within a few hours the players were selected and it was possible to work on planning the games.

The matches will be played between 20th and 22nd March.

List of all players who will participate in the tournament

Oppo Reno 3 Has Been Released. Price And Specs.

The Playstation 4 Will Be Slower in Europe Now

The Playstation 4 Will Be Slower in Europe Now

Mount & Blade Bannerlord - How To Get Off The Horse